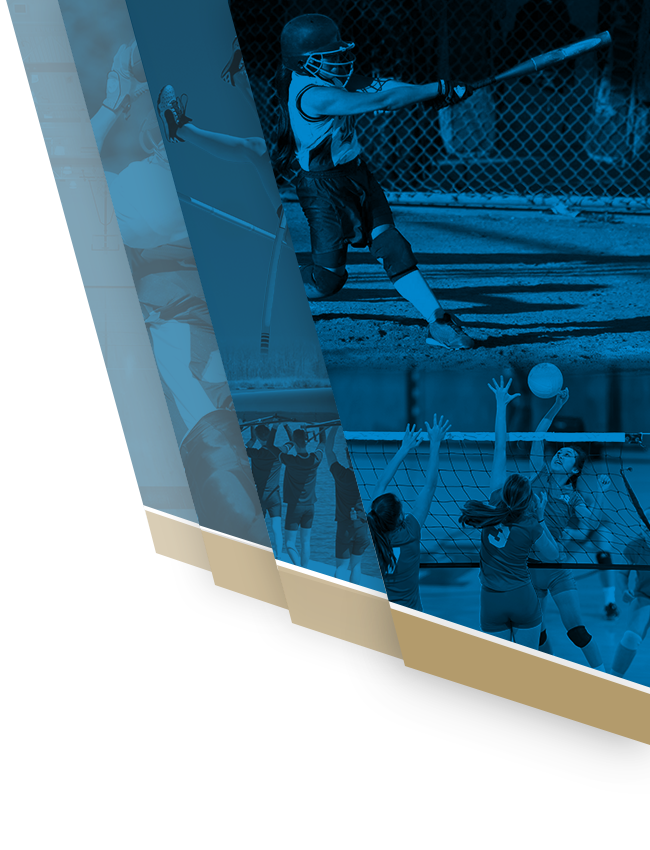 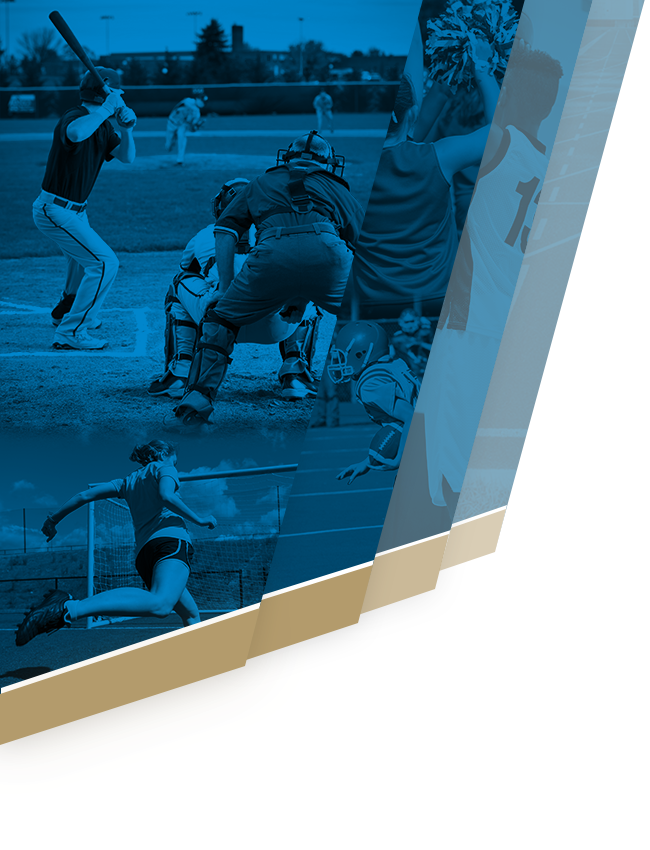 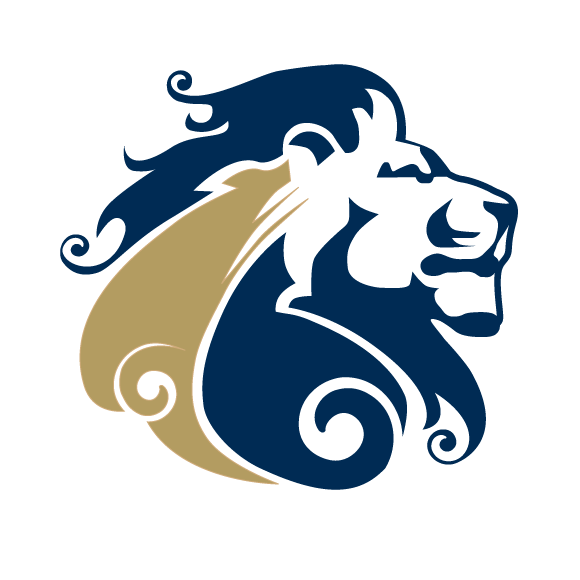 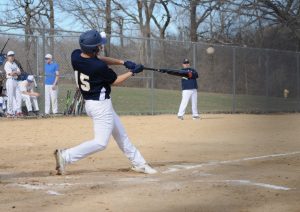 The St. Croix Prep varsity baseball team continued its winning ways with a 10-2 home victory over the Lester Prairie/Holy Trinity Bulldogs on Tuesday. The Bulldogs were ranked #1 among metro Class A teams by the Star Trbune’s Minnesota Baseball Hub.

The Bulldogs managed three hits in the top of the first, but a Lions double play limited the damage to a single run. In the bottom of the second the Lions roared back for five runs – all coming with two outs. Key hits in the second included a RBI single by Kosei Kiyomoto and RBI doubles by Teige Lethert and Nolan Grubisch.

On the mound, Grubisch then settled in to hold the Bulldogs off the scoreboard for the next five innings while Prep plated three runs in the fourth and two more in the fifth to take a 10-1 lead. Lester Prairie managed a single run in the seventh for a 10-2 final.

Grubisch went 6 2/3 innings with six strikeout for the win. Will North came on to record the final out on a three pitch strikeout.

Offensively, Grubisch led the way for Prep with 3 hits. He along with Lethert, and Carter Rogness each had two RBIs for the Lions.

With the victory, Prep improved its record to 7-5, 4-2 in MCAA conference play. The Lions remain in the hunt for a share of the MCAA title with two conference games remaining.

Next up for Prep is a matchup with St. Croix Lutheran on Wednesday at SCL (West St. Paul) at 4:45. The Lions next home game is an MCAA matchup against conference co-leader West Lutheran at Barkers Alps on Thursday May 9 at 4:15.